Science and the Raspberry Pi

This website describes some of the entertainment I have gained from a Raspberry Pi 4. Entertainment in the sense of (re-)discovering things about Maths, Physics or Computer Science.

The result is catalogued here in case others find it amusing or inspirational.

What results are shown? It seems that a Pi 4 is not simply faster than the four-processor Cray X-MP/4, it is faster than an eight processor Cray Y-MP/8. It can find all Mersenne primes known before 1971, in under half an hour. (The last of these has over three thousand digits.) It can test the Mersenne primes found in the 1990s at about the speed of a Cray. Also that one can produce some surprising pictures from a simple quadratic equation: 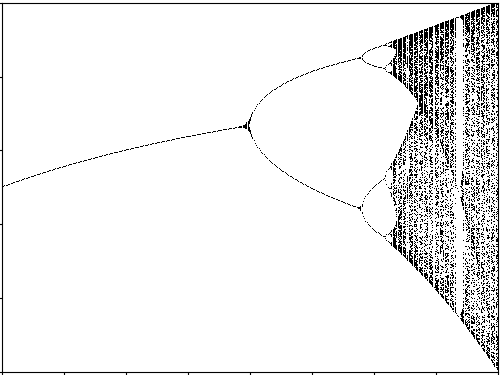 It is likely that further pages will be added to this site, and to help repeat visitors find changes, a change log is kept. The original intention was that there should be rather more Physics (hence the domain name), but currently Maths seems to have taken over.

Most of what is described here should work on any Pi, or any Linux computer. Many of the examples also work on MacOS.